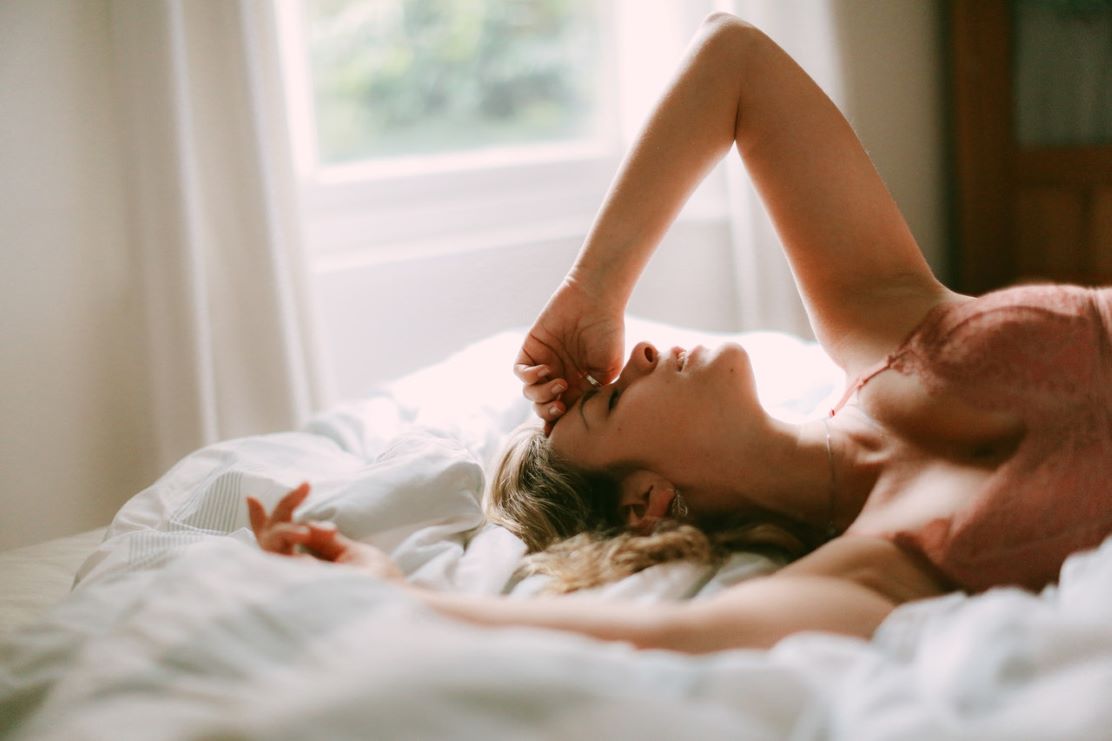 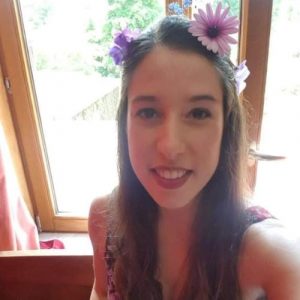 Leïla used to work as a translator for an International…

What Are The 7 Chakras And How To Unblock & Open Them

I’d like to start off by saying that, in my opinion, a single woman should do whatever she pleases with her body.

Some well-intentioned friends and relationship coaches on YouTube have told me that it was not a good idea if I wanted to “keep a man interested.”

This made me ask myself the one-million-dollar-question: Is that the reason I am still single?

I don’t think so.

First of all, I once had sex on a first date with a man, and we spent the next eight years of our lives in a loving, committed relationship.

However, there are still many outdated notions out there about what sex is (or rather what it should be) and how it will shape the future of a relationship.

I find this idea highly hypocritical. I mean, it takes two to tango.

If a guy judges me for behavior he’s also engaging in, it means he has different standards for what is acceptable for men and women.

Personally, I wouldn’t want to be in a serious relationship with someone who thinks like that. But if he’s a good lay, at least we both had a fun night. Next!

If I “give it to him,” he won’t be interested in a real connection

I hate this patriarchal notion that having sex with a woman is some kind of prize that men should earn. But for the sake of argument, let’s go with it.

If a man is in it for the thrill of the hunt, it doesn’t matter how long I wait before giving him the great pleasure of meeting my delicious Pussy.

Sure, I could make the chase last longer for my own entertainment.

Ultimately, if that’s what he’s after, he will be out the door before I have time to throw away the used condom (sorry for the visual), and I will have wasted days or even weeks getting to know a very superficial person who was never interested in a real connection anyway.

If a guy makes it clear early on that he’s not interested in a relationship, holding on to sex for days or weeks won’t make a difference. Either he’s available, or he’s not. It’s that simple.

If I realize that I want more than what he seems ready to offer, it’s my responsibility to express my desire and let the chips fall where they may. It’s not about standards; it’s about communication, honey.

In the end, if he doesn’t want what I want, he’s just not the one. Next!

Sex should be sacred

Sex can be sacred. Sure. But it doesn’t have to be.

Sometimes sex is just a lot of fun. Sometimes it’s boring as hell. Ultimately, it is what you decide it is, not what society has conditioned us to believe it should be.

Also, who said sex couldn’t be sacred because it’s the first date? Where I’m concerned, as long as it’s safe and protected, sex is my own business.

To this day, I haven’t found one valid reason why I should not have sex with a man if I feel like doing it.

To broaden my perspective, I asked a male friend his thoughts on the matter.

“I have never heard a guy say, ‘I’m never seeing this woman again; she had sex with me on the first date!‘” was his response.

Maybe a better question to ask is: “Why do I feel the need to move so fast with men?”

My whole life, I have judged myself for being too easy. Thinking there must be something wrong with me.

My girlfriends have always asked me: “Don’t you get attached after you’ve had sex with a guy? It’s a biological thing!”

I get attached when a man consistently shows interest in me. I might also get attached if a friend with benefits situation starts sliding dangerously towards intimacy. But not after a couple of dates with a guy I barely know.

As a highly energetic person, it’s important for me to know early on if we have sexual chemistry or not. It doesn’t matter how smart, funny, or charming a man is. If my body is saying no, there is no point in wasting each other’s time.

Personally, I see dating like an exercise to sort and filter who will be my next long-term partner.

I am looking for a man who knows what he wants and is up for the major challenges that relationships bring.

If we don’t share the same values, want the same things, or feel attracted to one another, we’re probably not such a great match after all. And I’d rather realize that sooner than later.

Maybe I’m way too much in my masculine energy, and I’m the one acting like a hunter.

Maybe it’s just my conditioning and fear of intimacy making me believe that I should move fast or I won’t be able to connect on a deep level with a man.

I am curious though, what do you think about sleeping with someone on the first date?