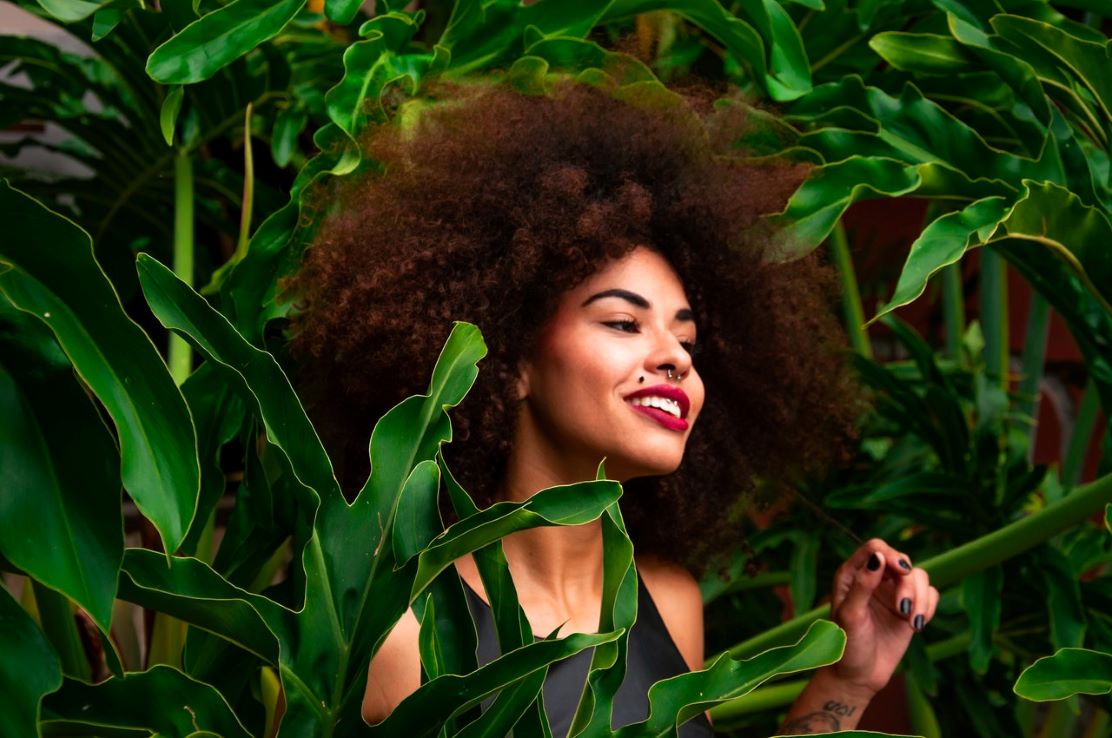 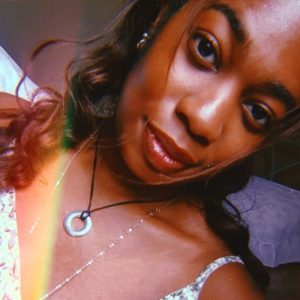 My name is Muyembe but you can call me Mumu…

5 Ways To Empower Neurodivergent Women in the Workplace

I think I’ve realized that for a long time, I measured beauty by hair, or the length of hair, which sounds strange, I know.

I’ve already hashed out my issues with my hair, and I’ve been on a journey of self-love, yet, I’ve only now awoken to the extent of it.

Growing up, I didn’t have role models to look up to with hair like mine. The thick, kinky, 4c kind of hair which didn’t seem to go anywhere and never cooperated with me, especially when I needed it to. When I finally got it to cooperate, one sleep and it was back to a tangled mess.

I grew up with people seeing my hair as a weird phenomenon or spectacle rather than a normal feature, which added to my growing insecurity. It’s interesting to look back and see what led to this mindset.

I grew up watching films with women who flipped their hair. The classic hair let down, making for a desirable and sultry look. That’s all life was for me as a young girl. There were these girls and women, whose hair was nothing more than a feature to elevate their beauty. Then me, whose hair was nothing more than a burden or something to be gawked at. So, this became my measure of beauty.

It’s crazy that I considered myself less than because of something as simple as hair.

While hair can be a reason a woman feels confident, it shouldn’t be the only thing that gives you confidence.

I’ve seen many people exude so much confidence without having any hair. From those whose genetics choose for them to those who choose for themselves. These women understand they are not defined by the follicles on their heads. While hair can be a symbol of beauty and is powerful, so are you as a person on your own. Hair is not where your power lies.

As someone who writes on finding confidence and loving yourself, I need to remind you to celebrate the things that make you beautiful. All the things below the surface. Your beauty is measured by many things, and your hair should not define you. You define you.