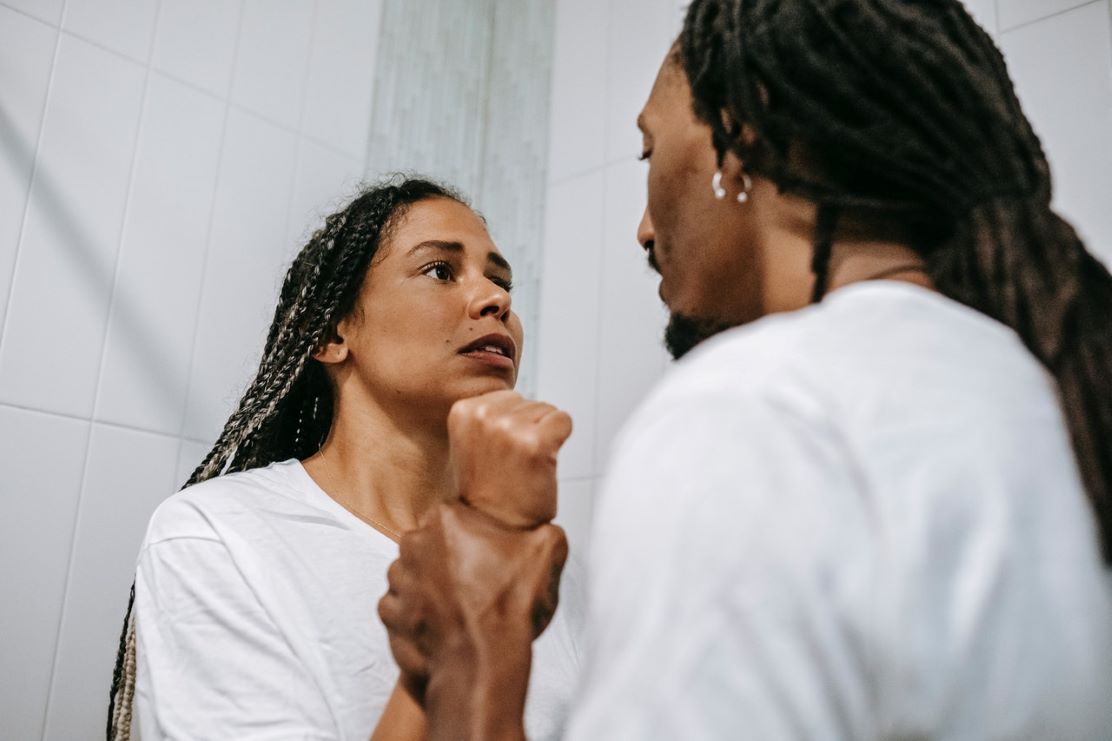 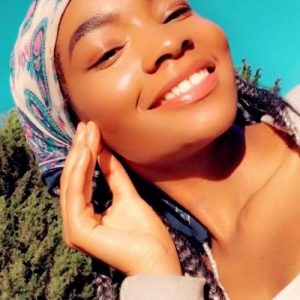 Njoki-Onike is a Kenyan-Nigerian poet and soul searcher from London.…

I don’t ever want to see you drunk again.

When you’re sober, you’re the perfect man. You’re everything I ever wanted. Nine out of ten times you’ve been drunk, you’ve been completely fine. But that night was odd.

I’ve been embarrassingly drunk before; I’m not judging you for that. But the person you became that night was different. And what’s weird is moments before, you made me the happiest I’d ever been.

At ****’s house, you were sweet, thoughtful, romantic. You didn’t switch up until the party got relocated, and we moved on to the next house. And it wasn’t just me who saw it. You weren’t aware, or maybe you were, but you received a lot of looks of concern that night. I still thought you’d be fine. I did, of course, notice the stumbling, the lack of self-awareness. But I was so loved up, I thought it was endearing.

You slapped me in the conservatory. **** was talking to someone; I don’t remember who. We were the only four people in that room. They didn’t see as far as I’m aware. You threw me off guard, though. My jaw dropped because of the shock of being hit hard enough to make my head turn. Hard enough that it left a burning sensation on my cheek, a light tingle numbed by the alcohol remaining in my system.

I regained composure quickly and shrugged it off. I think you apologized as well; I don’t remember. I don’t think you meant to hit me that hard. I don’t think you intended for it to hurt. But I didn’t understand why it had to be my face. My arm would have sufficed.

Later someone accidentally stepped on your shoes. That was the first time I’d ever felt fear around you. And that’s how I knew in the moment you weren’t yourself. I must have known. I’d never been afraid of your reaction before. I’d never suspected you of aggressive responses before. However, in that moment, I genuinely believed the altercation would end in violence. It didn’t in the end, and I exhaled a sigh of relief, assurance returning once again.

When the group decided we were leaving and we made our way to the front of the house, I realized you could barely walk. When we were outside saying goodbye to our friends, I witnessed the concern on ****’s face. His eyes, along with everyone else’s, darted back and forth between you and me. It was like they were all thinking the same thing: will she be alright with him? I thought the concern was about your ability to walk home without falling. In retrospect, it wasn’t.

I feel like they might have known. I don’t know; perhaps all men are the same. Perhaps you can all sense it in each other. Maybe they could sense it on you that night.

And it leaves me wondering. When you said “I love you,” was what you were feeling lust? Is lust going to be the death of us?

Did your desire overwhelm your senses that night? Was it the alcohol? Was it my perfume? Did you think I was joking, or did you simply not hear me? Is it because I was giggling like a child? Maybe you couldn’t hear the discomfort in my voice, the urgency in my dissent. Maybe because I have no boundaries—rather, I don’t respect myself enough to assert them—maybe that’s why.

Maybe because when I said no and stop, I said it in that stupid whiny voice that translates to she wants this really.

I Still Remember What I Was Wearing The Day You Died

I know I sound angry. To be honest, I didn’t believe that I was. I wasn’t angry at all until paragraph four. It’s been so long, and you’ve been so amazing since then. And I love you with all of my heart. So I’m sorry for going off on you like that. I think I just needed to vent because I’ve never spoken to you about it before. And I still, from time to time, wonder if you even remember. But I’ll hold on to the idea that you don’t. That if you did, you would have apologized by now.

And I’ll do my part. I’ll continue to protect you from the truth. You’ll never read this letter. Because I know that realizing that you’re capable of doing something like this wouldn’t be good for you. Because I know that if you found out what you did, it’d kill you. Because I love you too much to ruin your perception of yourself. And because I forgive you. Even without the apology.

I know your heart, and you are a kind-hearted man. A gentle spirit who cares deeply about others. I love you today, tomorrow, and always. And maybe that makes me a fool. But I haven’t been as happy as this since I was a child. You remind me of a joy I once had. So if that makes me a fool, and I know that it does, so be it.

After all, no one else has to know.