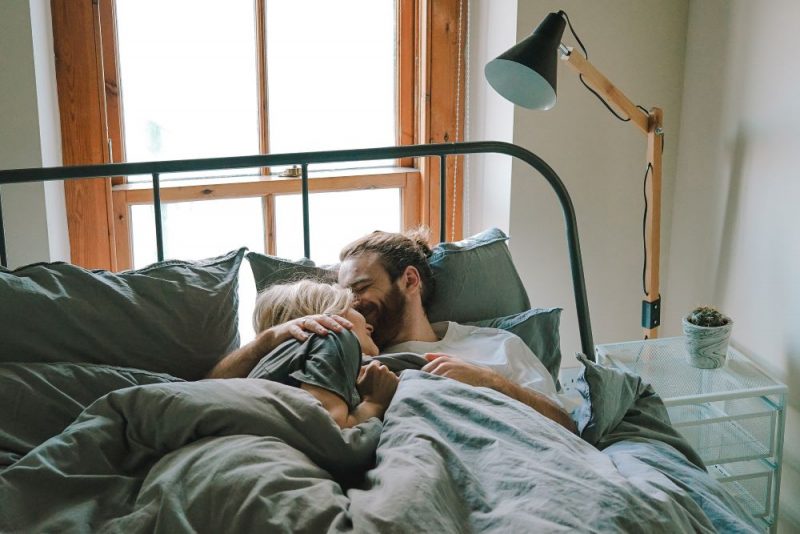 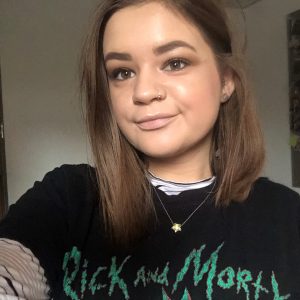 Marie is a 21 year old living in Cumbria UK.…

People Will Be Unsettled By Your Growth, But Keep Growing

There is a thin line between being so in love you feel drunk on the feeling, and being so drunk you think you’re in love with the person you spend the night with.

The effects of alcohol are known to be similar to those of love. We gain the same euphoric feeling, where everything is hazy, and you feel like you’re floating on Cloud 9.

When you’re drunk, no matter how much the hangover hurts the next day, it doesn’t stop you going out again the next week. Just like having your heart broken doesn’t stop you from seeking love. The two share the same high that, as humans, we are predisposed to chase until we find it.

I found myself trying to chase that same high when I started university; until I didn’t know if I was really in love or if I was so drunk, I’d convinced myself I was in love.

University is notorious for its booze culture. And, more recently, its hook-up culture. So, it was really no surprise that whilst out drinking and partying with my flatmates, I started hooking up with people who were just as drunk as myself.

I spent countless weekends with alcohol folded into my bloodstream and my lips ripe with Vodka. I’d go out, seeking a warm body to keep me company. If I hit it off with a guy and we went home together, it was mission accomplished.

It began when a flatmate introduced me to one of his friends. This friend and I hit it off, and before long, we were knocking back absinthe shots at the bar. We danced and danced until I could see his eyes were swimming with hard liquor; they were so inviting.

When we finally kissed, all I could taste was the night’s alcohol coating his lips, luring me in. Kissing him had the same effect as tasting that first sip of alcohol, where it burns your throat and makes your stomach flutter. I was left with a warm feeling that I had to chase.

Somewhere, in the back of my mind, I was wondering, is this love?

It felt like I was falling in love, even if it was just for the night. There was just something about being with him, waking up next to him, in my hungover state, that made me feel safe.

And so, for the next week, I obsessed over the way I had felt when I was with him, and what it all meant.

Because I couldn’t remember the whole night, what memories I could retain were magical. I could remember us laughing and dancing, letting ourselves be wild. And from what I could remember of our time back at his, it was exciting.

These memories, the ones I let filter through to my sober reality, blinded me as to what was really going on. I thought I knew this guy, after spending ONE night getting to know his body.

With those good moments at the forefront of my mind, I saw him again the next Friday. And the Friday after that. We saw each other every week for a few months, partaking in the same dance. Spending the night together, and waking up in each other’s arms every Saturday morning.

The time we spent together always involved us passing the bottle of vodka back and forth; until we’d had enough to convince ourselves we were in love.

So, we peeled off our clothes and twisted our bodies together in the cramped single beds of our dorm rooms; having sex we only remembered in blurry fragments the next morning. And we called it love.

Under the influence of alcohol, it was too easy for me to mistake lust for love. And the longer it went on, the more I realised this lovesick fantasy I had created was toxic to my sober self.

I wasn’t drunk on love, I was drunk.

The stirring in my chest I felt when our bodies were pressed up against one another at the bar wasn’t because I was falling in love; it was the alcohol working its way around my body.

The high I felt when we whispered sweet nothings under cheap sheets wasn’t brought upon by an undying, love-at-first-sight connection; it was a high from the shots we necked at the bar.

How could we really be in love, when we only ever saw each other when we were drunk? When the only time there was ever an “us” was when one, or, usually both of us, had drunk a bit too much?

Looking back, I can see now that there was nothing intimate about the drunken nights we shared. We both knew we were only making small talk; there was zero substance to our conversations. It was all part of a routine we too easily slipped into:

1) Exchange pleasantries, until someone slipped up and made a pass.

A Letter To The Friends I’ve Grown Apart From

2) Get caught up in each other’s bodies.

3) Wake up sober and start awkwardly handing the other their clothes back.

4) Spend the rest of the morning sitting on either side of the bedroom, holding our drunken shame to ourselves; the unmade bed the only reminder of that fading drunken connection.

Eventually, I grew sick of waking up in his bed with a banging hangover, which was only made worse by the realisation that I had ended another week in his arms.

I reflected on our relationship, and suddenly it dawned on me that I didn’t know this man.

Booze had made me feel like I was falling in love with someone I’d never had a sober experience with. I, like many others before me, had blurred the lines between lust and love. Because being drunk makes you vulnerable, in the same way being in love causes us to feel vulnerable.

And so, to form a relationship where we both relied on alcohol was naturally unhealthy for us both. I spoke to some close friends, and they agreed it would be best if myself and the guy had a sober talk about us.

The two of us agreed to go for dinner, sober. It wasn’t long before we realised, we weren’t mutually compatible. But, by discussing our situation, we were able to come to an agreement, deciding that to stop our little rendezvous was the healthiest decision for the both of us.

I stopped looking for love at the bottom of a vodka bottle. I stopped spending my time in clubs looking for someone to take home at the end of the night. And I finally felt free.

I realised I could enjoy a night out with my friends without the night ending in sex. I could enjoy being with those I cared about and lose myself in the moment.

Now, I am ready to find love outside booze culture.

Starting with embracing that old side of me, and still loving myself.

Rejection Means You Were Brave Enough To Go For It