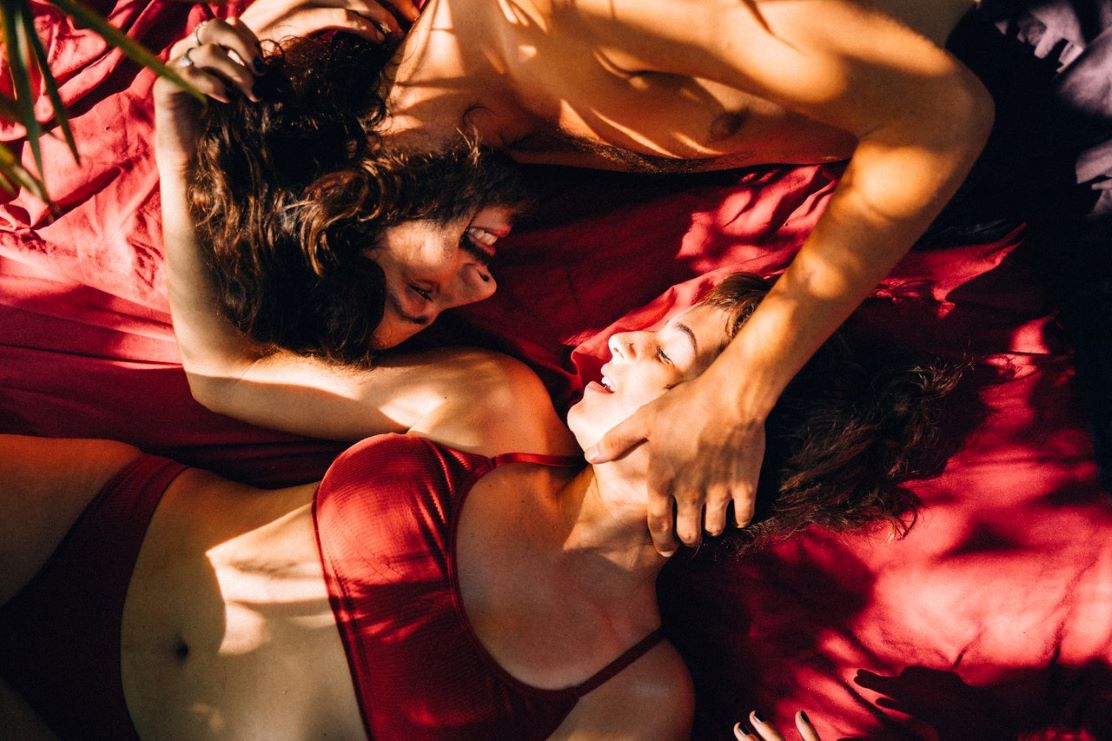 The Most Creative People In The World Are Introverted

Sometime between the late 90s and early 00s, a Chinese whisper about girl power started and eventually reached all women everywhere. It wasn’t the first lie we’ve been spoon-fed, and it won’t be the last.

It rumored in our ears that if we wanted to be equal to men and treated like men, we should have sex. And plenty of it. No strings attached. Super casual. Friends with benefits, or even just the benefits part.

And we were intrigued.

“This is how you gain respect,” they said.

“This is how you take back control of your body and your sexuality,” they said.

“This is how you set yourself free,” they said.

Fuck like a man. Fuck a lot. Fuck anyone and everyone. Show the world that you can have sex whenever you want with whoever you want and that you don’t give a fuck about fucking. Then you’ll be equal.

So that’s what a lot of us did.

Instead of being told to sew our vaginas shut until our wedding day like we usually are, someone was finally giving us the green light to have casual sex and enjoy it and gain an equal footing with men at the same time.

Of course, we went for it.

We were tired of the double standards, the constant judgment and shame for being sexual creatures in our own right, and how unjust it all was.

We were tired of men being encouraged to lose their virginity as quickly as possible while it was something we had to hold onto until we were in a stable, loving relationship, but preferably until we walked down the aisle in a pure white dress. And whether we clutched onto that v-card like our worth depended on it or lost it in a moment of passion, we were stigmatized either way.

We were tired of men prostituting themselves around town with anyone who would say yes and being praised for it by their peers and society, while we were labeled whores and sluts for merely kissing a boy.

We were tired of the abuse and the assault at the hands of men.

We were tired of it.

So when this new concept was dangled in front of us, of course, we went for it. We were like a pack of sex-starved wolves; we believed our chains had been cut free.

So some of fucked, and some of us fucked a lot.

Some of us enjoyed it, while others did not.

Sex with no strings attached, we thought.

But as the years passed, we grew and began to wonder.

Thoughts, feelings, and doubts slowly crept into our minds and settled there.

We found our true worth and value and recognized we had lived without it for too long.

Our understanding of equality and feminism evolved, and we knew in our hearts it was not that.

In our 20s and 30s, many of us finally experienced good sex for the first time, and it dawned on us with crystal-clear clarity that what we experienced back then was not good.

And we realized we were lied to—big time.

The big fat lie being that engaging in casual, no-strings-attached sex is how we gain equality with men, take back control of our bodies and sexuality and empower ourselves from within.

A lie to make us all lower our expectations, lay down, and open our legs for a lot less.

A lie to trick us into thinking we were liberating ourselves and moving womanhood out of the dark ages.

And we were all deceived.

Because it is not the act of sex that is empowering.

Releasing the weight of the double standards and expectations placed on you as a woman about your sexuality and anything else.

Making choices that not only feel good in the moment but align with the woman you are becoming.

Doing it because you want to, and you feel ready to.

Having the courage to say yes or no in the moment, without guilt, without the pressure of “but everyone’s doing it…”

Establishing what your boundaries are and being able to communicate those to your partner.

Having your partner respect those boundaries at all times.

Checking in with yourself in this way, whether it’s your first time or your hundredth time.