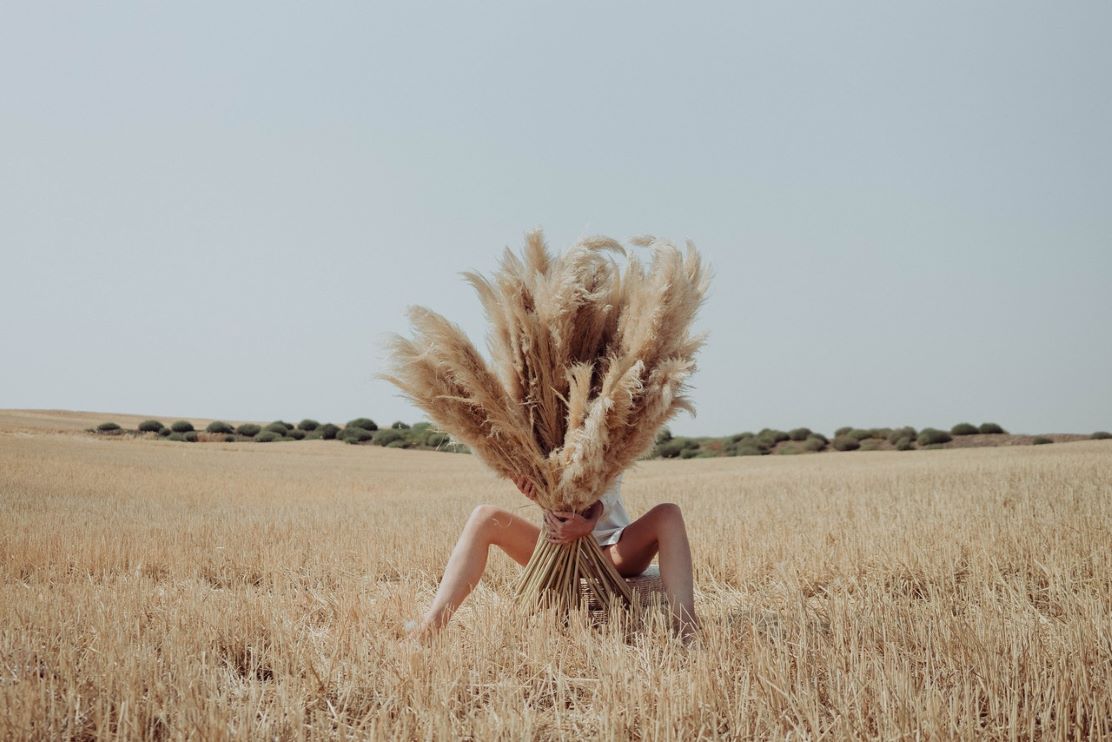 Discovering You Is Beautiful

For as long as I can remember, I’ve had a challenging relationship with sex.

It was something we gushed about in hushed tones as teenage girls at break times, and sleepovers like all girls do…

“How far have you and Matt gone?”

“I’d much rather give than receive…”

“Claire and Tom did it!”

“Did you hear Ella is pregnant?”

But back then, sex wasn’t firmly on my radar. It was always something that was far off in the distant future. Something I didn’t need to worry about.

I didn’t have a proper crush on a real boy until I was 17. Instead, I favored older, un-real guys in boybands and high school TV shows, and Nicholas Sparks movies. The younger me couldn’t even talk to a boy I was crushing on without blushing a hard shade of rouge. Forget sex; my first battle would be learning to converse like a human without acting like a mute. And anyway, I’d consumed enough romantic, fairy-tale fiction to know that I wanted to wait. I wanted it to be special, whatever that meant, so I figured I’d wait until I fell in love or got married. Older Shani would deal with it all at a much later date.

Naturally, I thought about sex. What it would physically feel like to have a man inside me and on top of me. Whether it would somehow change me mentally and emotionally afterward. Would it be anti-climatic and a total letdown after all this build-up? And what if I had sex with the wrong person? Would I have deep, forever-lasting regrets about losing my virginity to the wrong guy?

I thought about sex a lot, but I didn’t have it. And this lasted through school, university, and a good few years after that.

Looking back, I can see that I was consumed and crippled with fear. Fear about being used by a man for pleasure and then discarded like trash. Fear of not being good at sex and him telling all his friends about it. The fear of doing it, regretting it, and then not being able to take it back. And the fear of being labeled a bad girl.

Somewhere along the way, I learned to equate my “goodness” with my virginity. Good girls don’t have underage sex, or one-night stands, or sleep around with lots of guys, right? Good girls wait. They save themselves for that one perfect guy and then live happily ever after in the big house with the white picket fence and the cute kids, right?

That’s what I believed. It was black and white to me. Right, and wrong. And all those other girls who were out there having sex under any other circumstances? They were wrong. They were bad. I didn’t preach that, but that’s pretty much the undercurrent of what I believed. I can’t tell you for certain where those beliefs came from; probably a combination of things I heard my parents say, along with the way sexually liberated women were slut-shamed in TV shows, movies, and even in real life. And let’s not forget the stigma of being a teen or single mum. I so desperately wanted to be good and live a good life, and as far as I could see, sex didn’t fit there.

As an older, wiser woman, I can see that not having sex was my early way of practicing feminism, way before I truly knew what feminism was or why I needed it. In the 90s and 00s, women grew tired of the double standards (that unfortunately still exist) around sex. So the media twisted the narrative and began to tell us an equally toxic lie: that having casual, no-strings sex was the way to reclaim our power. If we just behave like boys do, if we’re “easy,” we’ll be equal to them. And this was my way of saying no. This was my way of standing up against that toxic pressure on women to open their legs because, #feminism.

As each year went by, the people I knew having sex shot up (as expected), and I quickly became a minority (I’m no stranger to that). I started to wear my virginity like a shield to protect me from guys who just wanted one thing, but also like a medal of honor.

Now in my 30s, I can recognize this abstinence as my way of measuring how good of a person I am. Abstinence has shown up in many other forms throughout my years: when I went vegetarian, when I cut toxic people out of my life, when I stopped having a social life in favor of devoting everything to my work, when I started meditating—I firmly believed these acts of restriction made me a better person. Maybe I wasn’t fully happy doing them, and perhaps they didn’t bring me true joy, but that didn’t matter because they made me a more pious me.

So I kept waiting. I was still incredibly shy around men unless I’d consumed a lot of vodka. I even considered pledging my virginity by getting a purity ring (thankfully, that remained an abandoned idea). But the more I waited, the more I built up sex in the depths of my imagination, and the more I expected from my first time. And the more I waited, the more it started to feel like this whole virginity thing defined me. Who would I be once I had sex? I didn’t realize it then, but I think that terrified me more than actually having sex.

My virginity became a prize that I kept firmly under lock and key. While intoxicated, I would happily make out with strangers in bars and clubs and spend the night in unfamiliar beds, but in my mind, sex was never on the cards. I just didn’t want the night to end. And I naively thought, or hoped, this was more than just a physical attraction for them. But how could it be when we’d exchanged no more than ten words and spent the rest of the night glued at the lips?

Part of me would feel bad for the guys who had been expecting the night to end in a lot fewer clothes, but that guilt was never enough to make me do something I didn’t think I was ready to do.

I wanted to be in a relationship when I finally did it.

I wanted to be in love when I did it.

How I Found My Bliss Through Mindful Meditation

Ultimately, I don’t think I was.

I wanted to feel ready to do it.

But after all those years of waiting, and building, and analyzing, how could I possibly feel ready? How could I be ready to lose something that had become a huge part of my story?

That was the one thing I had that so many other women didn’t have. I no longer had any friends who hadn’t had sex, which made me feel special, like a unicorn. That’s how I felt in my early twenties when I told guys I was still a virgin. I reveled in their surprise and admiration as it dawned on them that the woman who often wore the shortest skirt or the tightest dress or the most see-through lace top was the most sexually inexperienced in the room. I liked that people didn’t expect that to be my story.

So inevitably, when I finally had sex, it felt like an epic anti-climax.

The thing I believed made me special vanished in the space of ten minutes. It wasn’t coming back.

Who was I now?

And what if this relationship didn’t last? Had all those years of waiting been in vain?

Why was I really holding out anyway? Was it for me or someone else?

These words are not meant to deter you from taking your time with sex. Take as much time as you need. Wait until you’re in love, or don’t. Wait until you’re in a relationship, or don’t. The choice is completely yours. Let go of any pressure you feel from others—it does not belong to you. Do not allow the world to judge you for making the choice that’s right for you. Nobody, and I mean nobody, knows you better than you do.

But don’t be fooled into believing, like I did, that your vagina is your gift to the world. It’s not. You are more than a body, more than a man’s pleasure toy, so much more than you have been led to believe. Your gifts are infinite. Your mind, your heart, your spirit—these are your true gifts.

Don’t believe them when they tell you your virginity is a sacred part of you that can be taken or given away. The word virgin means strength, independence, and sexual liberation—you will always be a virgin in the true sense of the word long after you have sex.

The Taboo Of Sex And Female Pleasure In India