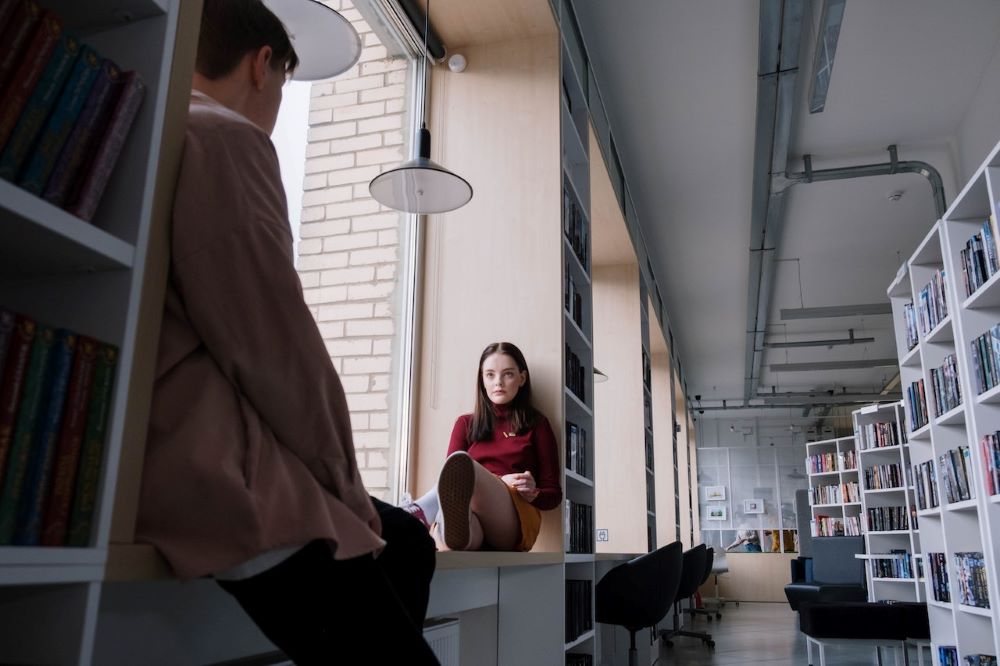 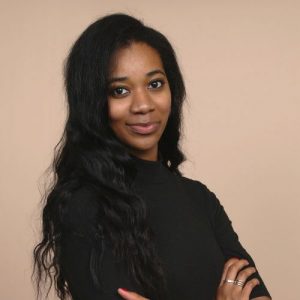 How To Use & Read Oracle Cards: 13 Simple Steps For Wisdom

I was on campus at my alma mater’s library, spending my afternoon in a quiet space to get some writing done. It was a slow afternoon, and I don’t recall anyone else being on the same floor as me. But as I continued to write, a young guy entered the library, sat at my table, and started talking to me.

I wasn’t in the mood to talk, but when he sat down, I felt the nice thing to do was talk to him. As we talked, I learned this guy was a graduate student. When he noticed a basketball sticker I had on my laptop, he started chatting about sports, his major, and random stories about his ex-girlfriends. Then he asked if I was single…

“Yes, I’m single. But I’m not interested in seeing anyone right now,” I told him. “All I have to offer is friendship at this time.”

“I understand,” he said.

I’d thrown the friendship statement out there because I was trying to avoid making things awkward for him, even though I was the one who started feeling uncomfortable.

I had zero interest in this guy. I thought he was a bit of an oversharer and was coming on a little too strong, so I decided it would be a good time for me to leave the library. As I was packing up to leave, he asked if he could walk me out. And because I wanted to be nice again, I said, “sure.”

When we walked out, he handed me his phone and said, “I know you’re not looking for a relationship, but give me your number. Maybe we can get together for coffee sometime.”

I didn’t want to give him my number, but I felt cornered since he handed me his phone. I added my digits, knowing I didn’t want to see or go out with him. But at the time, it felt like the nice thing to do. Eventually, I made it to my car and left.

Later that afternoon, I received a text that read, “It was nice meeting and talking with you today.” And to be polite, I responded, “nice to meet you too.”

I couldn’t shake the feeling that this guy was a bit of a creeper, but I still felt compelled to be nice. I had no intention of keeping in touch or seeing him again, so I deleted his number.

A few weeks went by.

One night when I went out with some friends, the guy I met at the library randomly popped up and sat at our table. It was bizarre that he happened to be at the same spot my friends and I were at that night.

When he saw me, he was visibly upset and began making rude comments about me in front of my friends. Since I never brought him up, my friends were totally confused.

“Who is this guy?” One friend whispered behind a menu she held up to her face.

“I’ll explain later,” I whispered back.

He was upset that I never followed up with him and didn’t want to stay in touch.

My other friend eased the situation as she talked with him. But on the inside, I was freaking out and wanted him to leave.

Why We Are Saying No To Love, Marriage & Children

After he finished talking to my friend and finished drinking the glass of water he ordered, I told my friends about our brief encounter in the library and how I just wanted to be nice and not hurt his feelings.

“You should have asked him to leave,” one said.

“And you should have lied and told him you had a boyfriend.”

That night when I drove home alone, I was honestly terrified. I thought this guy would try to follow me because I was too nice to tell him I wasn’t interested. I never wrote at that library again, attended any more campus events, or felt entirely safe knowing he was somewhere out there.

As women, sometimes we’re conditioned to be nice to avoid hurting a guy’s feelings, but what do you do when being nice becomes dangerous? My situation could have been so much worse, but I’ll never forget how it made me feel. I knew from the moment that guy started talking to me that I wasn’t interested and wanted to walk away. But that didn’t feel like the nice thing to do.

This experience taught me that I don’t have to do anything I don’t want to do just to avoid bruising a man’s ego. I reserve the right to walk away from anyone I don’t feel safe or comfortable around. And I don’t have to give out my number or take someone else’s if I’m not interested in them.

If you ever get an uneasy feeling about someone, trust your instincts. They’re a good warning system. You don’t have to play nice in situations you’re not okay with. It’s always more than okay to say “no.“