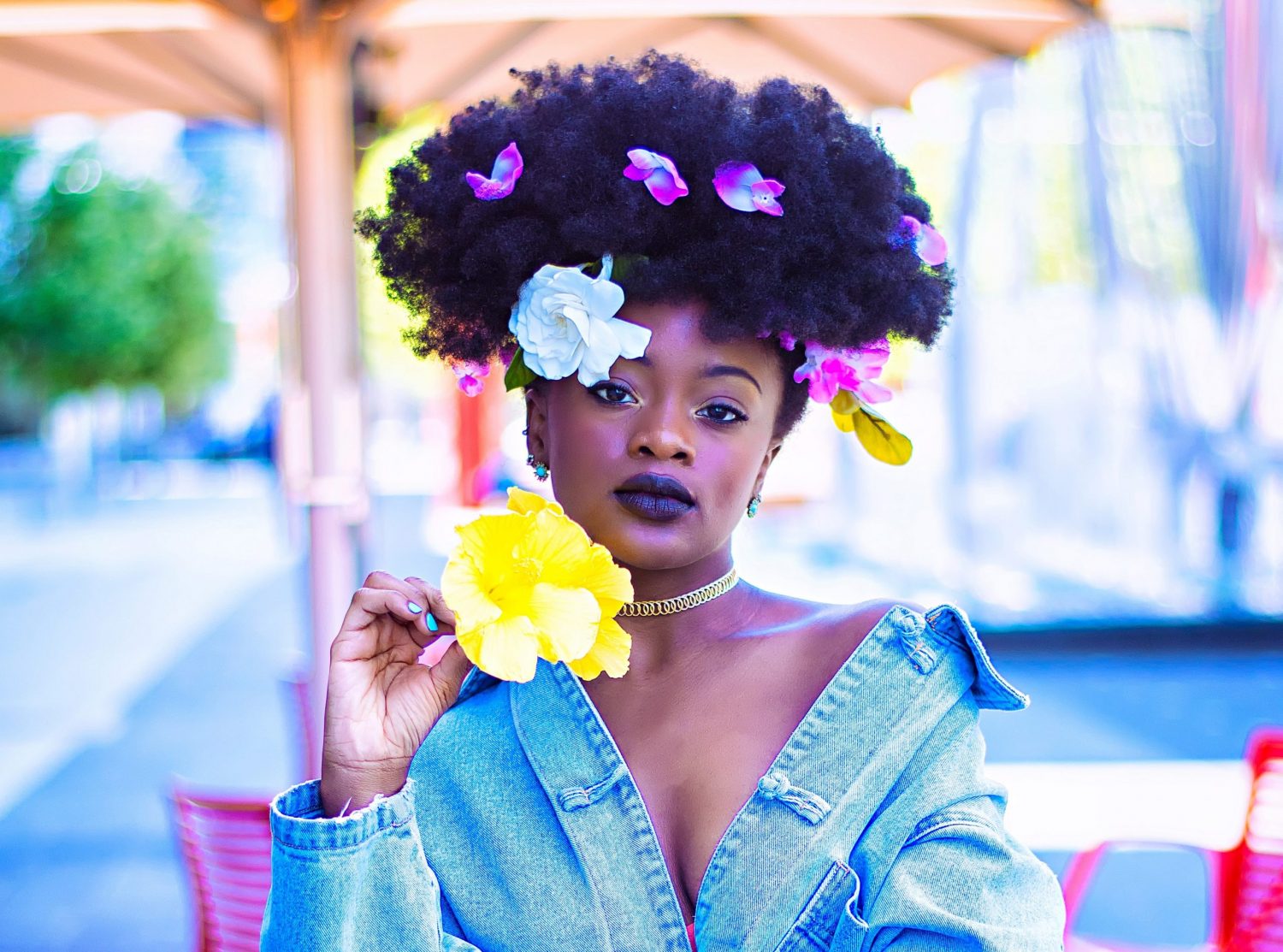 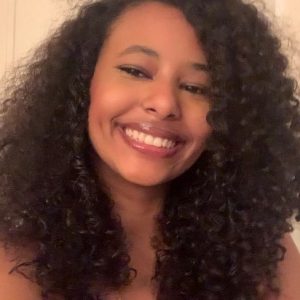 I'm a London based journalism student and freelance writer. I'm…

This Is Me Learning To Accept My Adoption

This was Misha Bs’ heart-breaking account of what it was like to be a black woman on one of the UKs’ highest rated TV shows:

Feisty. Followed by mean. Now I know I am not the only one here who has heard those words. Feisty. Mean. Those are the common words used to describe black women.

The angry black girl narrative is a dangerous stereotype that is proving difficult to defeat.

Speak up, the hurt in your voice is seen not as passion, but invalidated as aggression. Stay silent, and you’re accepting oppression as though you should expect nothing less.

We’re conditioned from such a young age, through systematic silencing. Don’t be too loud, don’t be too confident, smile more, and, you should be ever so grateful for the opportunities you have been given. As if it was empathy, and not hard work that has given you anything in this life.

“I started therapy in 2012… I’m still having therapy now,” Misha says, 8 years after she left the show causing her to suffer with PTSD.

Misha’s experience isn’t a one off.

The caricature of black women as neck rolling, gum popping, finger snapping embodiment of attitude has been a harmful portrayal. Publicly elected Presidential world leaders coining and popularising the term “welfare queens,” as if our mere existence is a burden, and our character is complicit in laziness by nature.

Alexandra Burke, a winner of the same TV show as Misha, shares her story, which is all too familiar:

I’ve experienced microaggression… so many times. I get told regularly and have been told from previous management companies that I’ve been with and stuff, “you have to smile more on your Instagram because you come across aggressive…. You know, if you don’t smile, you’re not relatable.
– Alexandra Burke

This isn’t just a problem in TV, or music. These microaggressions are part of our everyday life. There is an immense pressure never to step a foot out of place as the “token” black woman in the room. You don’t want to play into any stereotypes. Always towing that very thin line.

How To Embrace Dark Feminine Energy & Unleash Your Power

You need to be assertive, but not aggressive. You need to be friendly, but don’t laugh too loud. And you should stand up for yourself, but do it without an attitude. No matter how much you feel as though you have been violated.

I’m done handing history books to those who wrote them. I’m done explaining the roots of trauma to those who were around to see and create the origins. And I’m done playing down my blackness as if its not what I’m most proud of.

I have rejected it as my burden to educate those who do not care to be educated. I can no longer strain my voice until my throat burns; Google is free. The education of ourselves and continuing our journey of self-love holds more weight and importance in the small steps to address our trauma. The double-edged sword that is blackness and being a woman is overwhelming. Overwhelmingly exhausting. But the progress we see world-wide today is a glimmer of hope. The start of a conversation beginning to open, and an opportunity for our voices to be heard.

The journey to shake off the label that our very existence in itself is political, requires a whole re-wiring of the brain, almost. Being programmed to play such a huge part of your identity down takes a long time to unlearn. The liberation that comes with being un-apologetically you is something I think we all strive for, and this generations ability to celebrate self-love is an amazing start.

Breaking a cycle is one of the hardest and bravest things anyone can do. I don’t have a lot of answers on how to do this. I can feel the shift, though. Through social media creating unity. Through a generation of kids who take the initiative to educate themselves outside the classroom. And even through the older generation taking the time to listen.