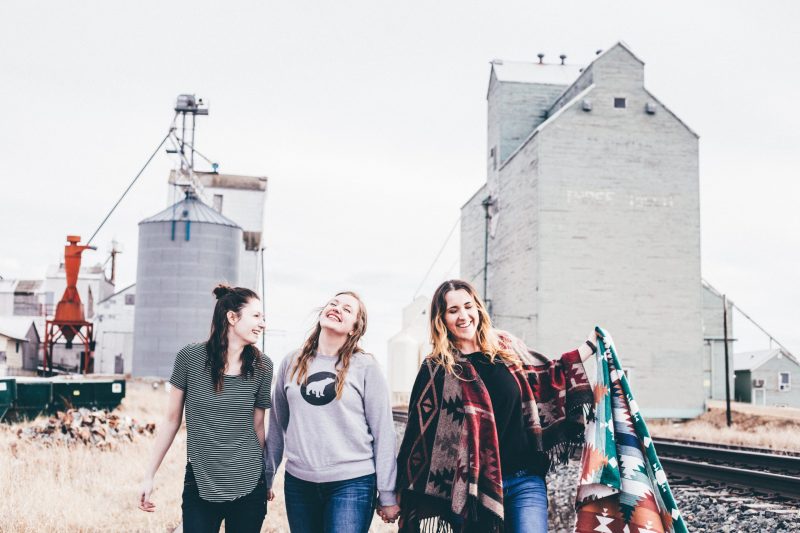 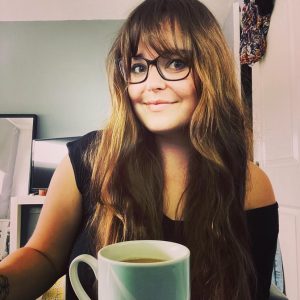 Tayla is a 25 year old from Buckinghamshire, England. She…

Journey To The Place Where You Dare Not Go

Lately, I have been having more conversations with people that have had a complete revelation throughout this year as to what is important to them; and that life is too short to put those dreams and plans off any longer.

There’s a certain pleasure you get from watching someone’s face who you care about light up with excitement; as they start to talk about something that they’re passionate about, or that brings them happiness. By which point I just want to wrap them up in a cocoon of cotton wool and place them in a shoe box under my bed; stuck in that moment of happiness, away from anything that could damage that.

This absolutely needs to be celebrated more.

People’s own journeys, plans and dreams, are exactly that. Their own. As soon as something goes against the “normal” timeline that we’ve pressurised ourselves with, people always want to throw in their opinions and look down at these different ideas just because they’re not deemed conventional.

To be honest, I probably was one of these people too until a few years ago. Excited to buy my first house, get married, reproduce, and get surprised with a puppy like they do in the viral videos. All by the time I was 26 or 27; because if you haven’t done it by then, you’ve lost the game.

I was in a serious long-term relationship up to November 2019. Having your world flipped really gives you some perspective and changes your mindset. But throw a pandemic in the mix as well, and it’s pretty much impossible to come out of it as the same person you were before.

I reconnected with an old friend from school who has helped a lot in terms of my perspective on life, and not adding societal pressure onto myself. When moaning to him about living at my parents and my lack of savings in the bank, he just kept pulling me back up and dusting off my shoulders when I couldn’t. He is amazingly ambitious and has so many life goals that differ from the norm. Including no burning desire to get a mortgage or settle down, just because that’s what we feel like we need to do.

I know I probably will want this at some point. But if that’s in 10 or 20 years down the line, then so be it! I will do what is best for me in my own time; which right now is thinking about some selfish choices I might need to make for my happiness and putting myself first. Because nobody else is going to do that for me.

So right now, I’m living pay check to pay check. Renting a place with a friend. Enduring a few too many hangovers. I am having a great time and still figuring out some things at my own pace; but it is my journey to do so.

I am also focusing on being happy for other people’s achievements, as opposed to just envying them and blowing raspberries at my Instagram timeline. Because that’s the path that they’ve chosen, and that’s great too.

Please stop telling me that your twenties are for having fun and making mistakes; but then coming back a few hours later and telling me that I’m running behind everyone else and need to sort my life out.

At what point did ticking those things off a list mean that you’ve done it; achieved and completed life, collected your £200 and passed go?

There is no one rule for everybody. Just let people do what makes them happy, and keep yourself to yourself.

The Secret To Life Is To Live In The Now

The Beauty Of Being 24 And Lost

Your Past Does Not Define You – Unless You Allow It To