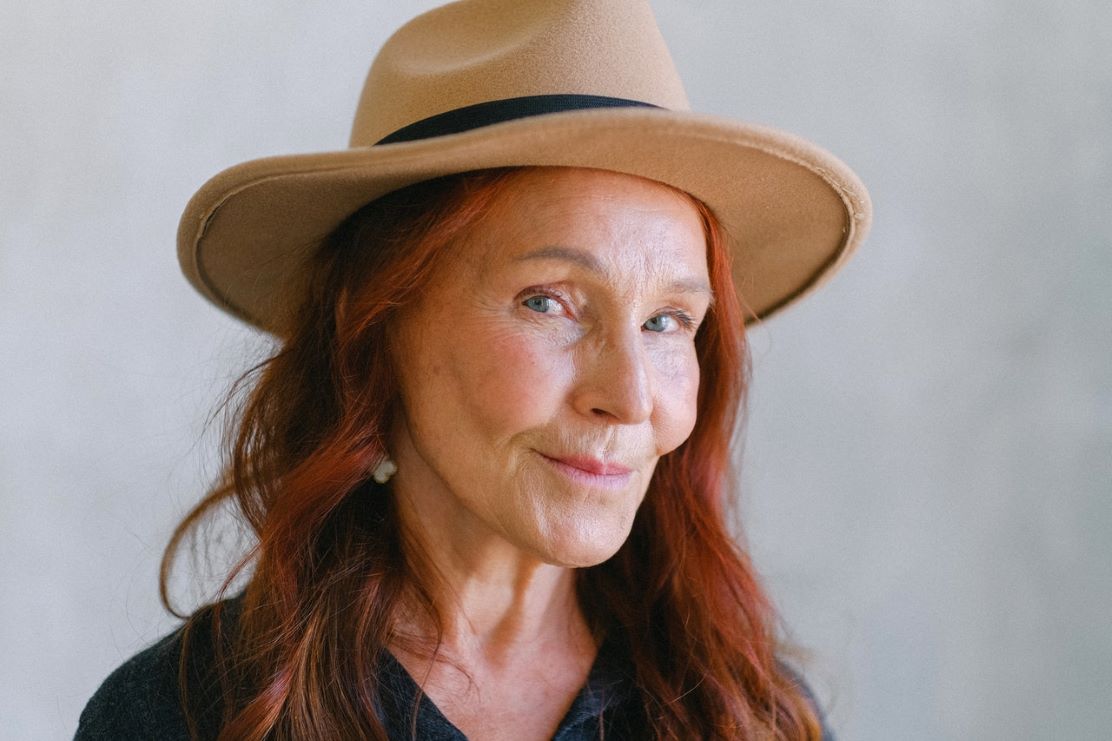 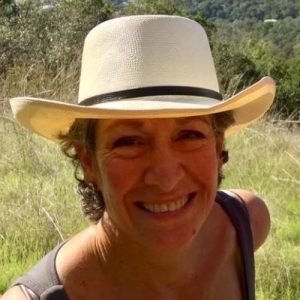 Fran Braga Meininger writes personal narrative about the years beyond…

This Is What I Want Every Girl To Know Today

I started a new book entitled When Things Fall Apart. It is not the most riveting book, and I’m familiar with most of the concepts. I have, in fact, practiced them at one time or another over the years, usually when things were falling apart.

As I read page after page yesterday, I considered closing the book and giving it unfinished to a friend who expressed an interest. But this morning, just past dawn as I walked along, my shoulders lower than they had been in some time and my eyes taking in the world around me just slightly differently, I decided perhaps it had merit after all.

Then, seemingly out of the blue, two women came to mind. Both from a very long time ago, somewhat forgotten, as many of those who passed through my life have become. Until suddenly and unexpectedly, they rise up, and their significance is so very obvious.

The first woman whose memory greeted me was a bright spot in my life. I could tell the moment I met her I wanted to emulate her as I aged. Her name was Verle. Her husband’s name was Bill. I will never forget his name because she spoke of him often with such tenderness that I knew she held a deep and everlasting love for him, even though he had died long before. I found that reassuring, considering how elusive true love can be.

Verle’s smile was quick and genuine, her voice always cheerful, and she gave the best hugs, openly and abundantly. She was an energetic and enthusiastic volunteer with my organization and many others, giving her time to raise money or help with programs. Once a month, she would arrive in my office with bags of paper towels rolls that she saved for our art program. She handed them over as though they were priceless treasures unearthed for our children. In a way, they were priceless treasures because they were draped in the most generous spirit I have ever witnessed.

The last time we visited was a year ago. I had picked persimmons and thought of her, remembering how she loved them. I asked her daughter if I might drop by and deliver a few. Within moments of arriving, I recognized our time together was at an end. She had dementia, and it was stealing her memory of me. There were glimpses and moments of clarity, but they were fleeting, and it seemed to cause her discomfort to attempt to place me. I kept my visit brief and took delight in watching her enjoy the persimmon I peeled and sliced for her. It didn’t matter who I was; the taste was still sweet.

I carried the conversation as she ate, in between her inquiries of who I was and how she knew me. We talked of the old times and how I admired her and appreciated her kindness and generosity. She seemed pleased to hear the compliments, and I was sure she felt my sincere affection for an instant before it disappeared in the fog that was now her mind. That pleased me, but I never went back.

That day I took with me a realization that only this morning became evident. For years apparently, it waited for me to catch up, so I could know its true value. It was a message contained in that book with which I still haven’t become completely comfortable. It was the memory of Verle, saying over and over that day, almost out of context, “It’s all right. I don’t mind.”

I thought in the moment, how sad to not care anymore. To be so done with life, passion wanes, and there is no longer a sense of urgency about what is happening around you and to you. How could this once vibrant woman lose her spark and the will to do more, feel better, and cling to her zeal for life? I left filled with sorrow that my dear friend, who I’d admired for so long, now seemed to me so deflated and empty.

But this morning, it came to me. She was not empty nor deflated, not at all. She was at peace. Life had changed. She had changed. Her world was not what it once was. Her body and her mind were different and didn’t support her as they once had, but “It was all right.” She didn’t mind. She had accepted this new and different life. I realize now, she had found the secret for which I was searching. She had found her peace.

The second woman, who found her way into my morning consciousness, was a character named Suzanne. She wore brightly colored silk dresses, sported flaming orange hair, heavy makeup, and spoke with a French accent.

As a young girl, I lived on a short, dead-end country road just around the corner and over the bridge from an old folks’ home, as they were called in those days. Suzanne lived there.

My mother made her acquaintance because she noticed Suzanne would come every afternoon, stealth-like, pick a few loquats from our tree by the driveway, and scurry off. My mother wanted to offer her more, so she staked out the tree one afternoon and greeted Suzanne as she approached. Like a sheepish child having been caught with her hand in the cookie jar, Suzanne apologized for stealing the fruit. My mother assured her it was all right and offered her a bag to collect more to take home with her. That was it; a new friendship was born that afternoon under the loquat tree.

Personality Quizzes Can No Longer Tell Me Who I Am

From that day on, Suzanne returned every day. As time went on, she began to join my mother and me for a cool drink before she headed home in the afternoon. Then she stayed for dinner occasionally, then every night, until my father drove her home after dark.

She hated the home to which she had been banished by a nephew, who she said, stole all her money and imprisoned her there. We didn’t know if that was indeed true. Nor could we know if her wild stories of being a seamstress to the ladies who offered discreet pleasures to the wealthy gentlemen of San Francisco in the 1930s were factual or fantasies conjured up in the mind of an eccentric old woman with orange hair. But her stories were intriguing and wonderful, as was she.

She would tell me in delicate whispers all the sordid details appropriate for an innocent ingénue as we walked together through our yard. We’d meander slowly as she’d point out each blossom as though it was the most magnificent flower she’d ever seen, declaring it a miracle of life, something to behold and treasure.

What I realized this morning, as I paused to take in the splendor of a silk tree in the early morning light, is that she knew what I now know and am attempting to ingrain within my being. Beauty transforms us and transports us to a place where we can feel it, savor it, and let it be our reality. She was trapped in that home she hated. She no longer lived a wild and exotic life, but she didn’t struggle; she didn’t resist. Instead, she looked intently for the beauty around her and found pleasure and deep gratitude in every moment.

Life’s lessons don’t always come clearly labeled, and they don’t arrive at the precise moment we need them. But if we pay attention, they are there.

Those two wise old women gave me such a wonderful gift. Even though I didn’t know it then, I know it now.