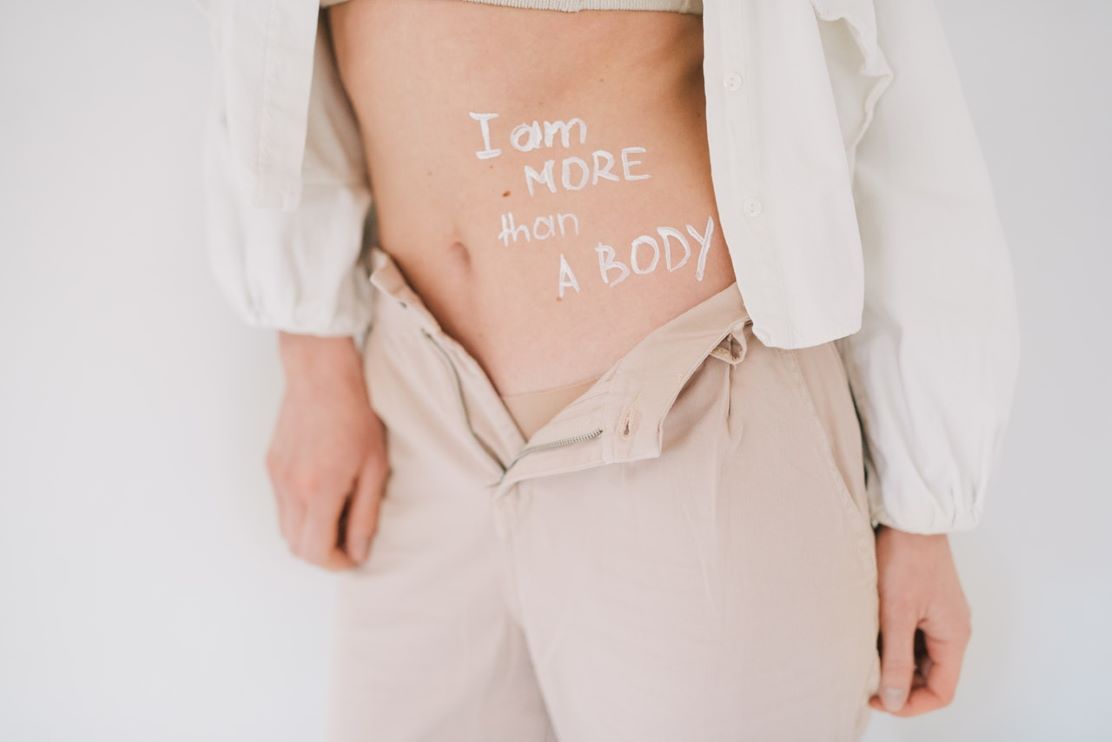 95 Magic Morning Affirmations That Will Ignite Your Soul

Why wasn’t I enough?

It’s the question that constantly lingers. Through all the heartache and exploring, I always circle back to why I was never enough for these men who came and went as if they were just passing by.

Growing up, I was constantly made aware of how “perfect” my figure was; it distorted my own self-image. I thought it was the only thing of note about myself. It became so internalized that I believed I was worthless without my body.

That the only way to fall in love was through capturing a man’s attention with my body. I weaponized it. I thought there was power in owning myself, in being free and sexual, and I was right to an extent. I learned so much about myself, my body, and my likes and dislikes, but the intention was never right. I wasn’t free; I was just creating an object so shiny that these men couldn’t resist. I became viewed as a sexual being rather than a person. A commodity to be used for their benefit as and when they pleased. And I obliged because I was desperately seeking validation.

This spiraled out of control. I was obsessed with my weight, angry when it dropped too low that I lost my curves or gained too much that I lost my definition. It felt like I was constantly walking a tight rope, binging and starving, just to keep up this perfect image. The harder I tried, the more I seemed to be fracturing inside, as if what everyone else viewed just seemed so distant from the truth and what I saw myself.

For 21 years, I was a virgin. It was something important to me, something I held close. I was planning on waiting, saving myself for the person I would eventually be with forever. However, this was a complication in my master plan of using my body. I would tease and engage in intimacy without giving myself fully to these men, but eventually, they all grew tired of the cat and mouse game. They all left and moved on.

Then came the boy. I was blinded by his love bombing. I thought I finally had met someone who truly loved me for me and wasn’t falling for the fake sex appeal I exuded. But old habits die hard. I didn’t want to lose this chance at love.

So, I had sex. It was terrible. I had always been told the first time for women could be painful and awkward. It was just something that you powered through. And I did, I powered through. In retrospect, I realized that my body wasn’t being respected or loved. He did with me what he wanted, and I endured it because I thought that was how it was meant to be.

After this, I had no boundaries. I did whatever a man wanted, whatever pleased him. I let myself get slapped, tied, taped, all because I was so desperate to be the girl these men wanted. I know they desired me; the bedroom was the only place I felt like I was being recognized. The only time I had their full, unwavering attention. But it was still never enough. Once these men got their fill, they all eventually left. And after each time, I felt more broken and used.

Why wasn’t I enough?

I’ve come to realize I am more than a man’s desires. My body is my own, it keeps me alive and strong, but I am also more than just my body. Throughout it all, I’ve grown, I’ve discovered a relentless strength in myself. When things seemed impossibly bleak and hopeless, I was the person to drag myself out of that pit. I pushed myself to keep going. To keep giving love and people a chance. And allowing myself to love unconditionally, surrounding myself with friends and family who love me as I am. Those who see me and not just a body.

The Mistakes You’ve Made Do Not Define You

It has been a long journey, and it’s far from over. I have so much more to learn. But I have learned that I am enough. I’m enough for myself because I always have my own company. Despite the moments of loneliness, I know no matter what, I will get myself through it because I love myself boundlessly. I am funny and kind and have so much to offer to the world.

And who knows, maybe one day I will find that love story fairytales talk about. But I will not be centering my very being around it because I deserve more; we all do.

This piece was published anonymously.