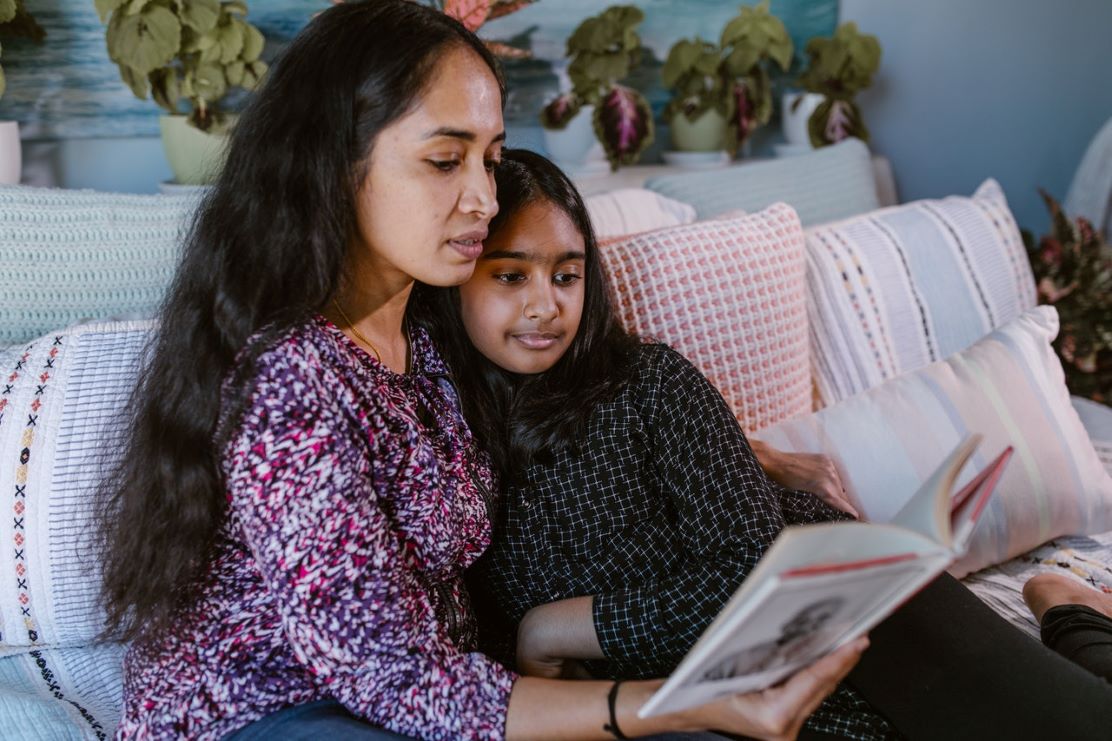 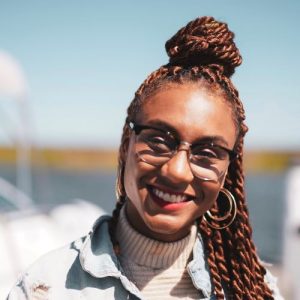 Hey, I’m Larken and I am a freelance writer, based…

The Freedom To Choose Your Own Beliefs & Faith

Growing up, my mother was always my mother.

She was always there to support me in the talent shows, there when I needed school supplies, there to make sure I was fed and clothed, and did all of these things with the constant reiteration that she loved me. I loved her as well, but as a child, I didn’t understand that love is so much more than that.

While my mother was always there to provide and keep me safe, I didn’t realize until I was older that what I needed from her most wasn’t there. She lived by the statement, “I’m your mother, not your friend,” and while I believe there should be a distinction, this mantra made it difficult for me to see her as a safe space.

My teenage years were the hardest. Dealing with growth in ways I never saw coming, my body changing faster than my mind could keep up with, and pressure from every direction to find a mold and fit into it.

I felt a lot of anger towards the woman who was supposed to teach me how to become a woman myself.

I want to clarify that my mother has never done anything to hurt me on purpose, but intent versus outcome are two different things.

Instead of talking to me about my body and its changes, she scolded me and insisted I cover it up. Instead of normalizing menstruation, she whispered anything related and demanded I hide any evidence of its existence.

At the time, I had no idea these experiences would shape the unhealthy relationship I grew to have with myself for several years, which only started to fade as I entered young adulthood. That was around the time I dropped my first boyfriend and decided I had no other choice but to love myself and take the necessary steps to create that reality.

Because I was so focused on my growth, the small voice of my inner child had been tucked away, and I didn’t even realize that she still needed to be heard. I had buried it in my head, forgetting the moments between my mother and me. Instead, I lived with the repercussions, feeling angry with her for seemingly no reason, high anxiety when we were in the same space for too long, and self-conscious about everything I had on, knowing she was somehow judging my choices.

I was completely oblivious that these were byproducts of the pain I had acquired over the years. My lack of language at the time made the idea of communicating with my mother impossible. But as our relationship continued on this track, too many reoccurrences of these feelings finally came to a head.

After admitting in my therapy sessions that I didn’t know how to talk to my mother, I was finally able to find my voice. Not only did I find it myself, but with a letter, she was able to hear it too.

I was terrified to tell my mom how she hurt me as a child, but I knew that it wasn’t for her. It was for the little girl that still lived inside, feeling unheard, unsupported, and helpless. My mother sat and listened and cried. I sat and read and also cried. I didn’t know what to expect from this, but after I was finished, she hugged me tight, and through her sobs, she said: “I’m sorry.” I had no idea how important it would be for me to hear my mother say those words. It was as if a weight had been lifted.

She explained to me things I had never considered regarding the relationship she had with her own mother. She told me about certain things she was never taught and only passed along the things she was. Even in knowing my mom’s intentions were never malicious, I didn’t understand the heaviness of them until she said she was sorry. It’s not that I considered her perfect. I knew she was flawed like everyone else. But in that moment of mutual vulnerability, I saw her as more human than ever before.

I learned to give her and everyone else much more grace, compassion, and understanding, even if the moment calls for anger. Anger is good, but sometimes the people we’re angry at are angry too. You can only give what you have, and you can’t give what you don’t.

While our relationship has grown and soared since that conversation, finding the root and healing myself was the first step to healing our relationship, and I am so glad I did.