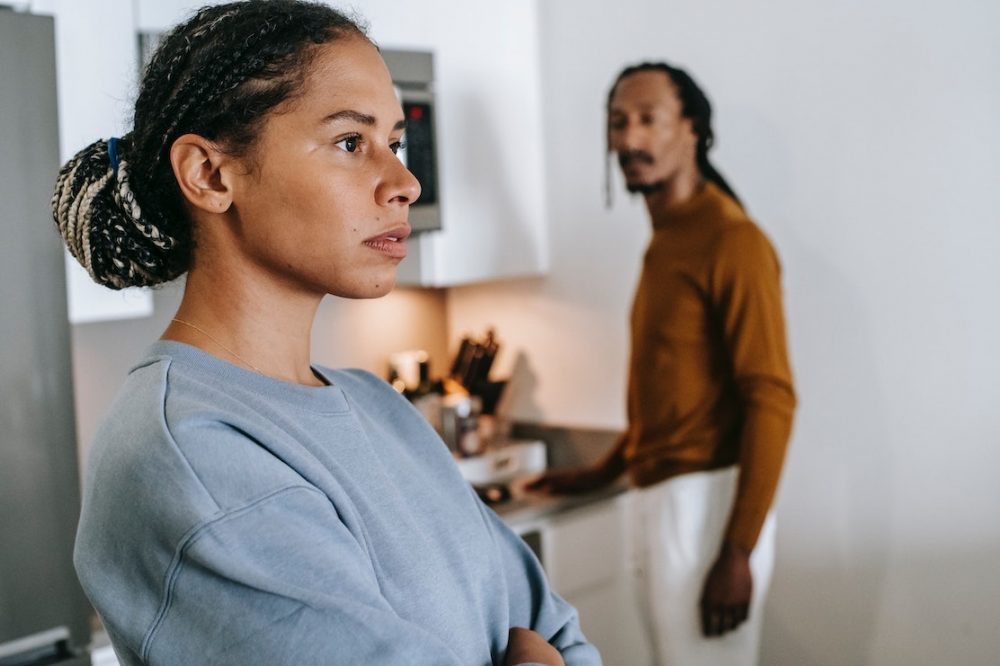 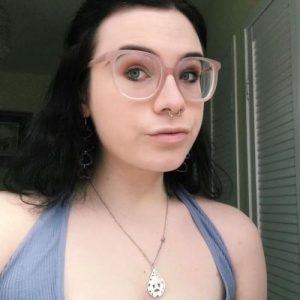 My name is Maddie and I'm a UK based English…

Did you know that nearly half of all women have been emotionally abused in their lifetime?

This statistic probably shouldn’t have shocked me quite as much as it did. It is a commonly known fact that domestic abuse has increased alarmingly over the past few years, largely as a result of the pandemic.

The more unsettling fact is that this statistic probably isn’t entirely accurate. Many women remain silent in the face of abuse due to threats, fear, or sometimes a lack of awareness that the abuse is even happening.

One form of abuse that can go unnoticed is gaslighting.

While there seems to be increasing discourse surrounding domestic and sexual abuse, 3 in 4 American adults are reportedly unfamiliar with gaslighting and unaware of this term.

The lack of discussion and attention given to gaslighting can be damaging. It prevents victims from recognizing their partner’s negative treatment. Instead, they are likely to stay trapped in toxic relationships for longer. That is why it is more important than ever to draw awareness toward all forms of abuse. And provide victims with the information they need to find support and escape the cycle of harm.

So what is gaslighting? In short, gaslighting is a form of emotional and mental manipulation in which the offending party distorts current or past events. The goal is to deflect criticism and/or make the victim believe that they are behaving irrationally. Making them question their own perspectives and sense of self.

Gaslighting can be both intentional and unintentional. Either way, it often has highly damaging effects on its victims. Often, gaslighting starts out small, with the use of phrases such as “I never said that” or “that never happened.” Until it elevates to the point where the victim doubts their own sanity and compromises their own perspectives in an attempt to gain the approval of their partner.

One ex-boyfriend of mine was a chronic gaslighter. He would stay at his ex-girlfriend’s house until 8 am without a message and somehow manage to convince me that I was the one in the wrong for being upset. I was simply too sensitive.

Whenever he was demeaning, rude, neglectful, or belittling, it was my fault for not understanding him and his past. Later in the relationship, he would tell me that certain moments in the past had simply never happened. To the point where I felt like I was going insane.

I would look at myself, and rather than seeing the self-assured and independent person I had always been, I saw someone anxiety-riddled, clingy, and downright irritating.

Of course, the version of myself that I saw at the time wasn’t real. It was simply his words coming to life in the mirror. This is one of the most harmful effects of gaslighting. You lose your ability to defend yourself against the abuser’s words and actions because your self-confidence is completely and utterly destroyed.

This is one of the reasons why gaslighting is incredibly damaging.

Many victims do not realize that they are, in fact, a victim until after the relationship is over.

There are a lot of potential long-term effects that follow a relationship characterized by gaslighting. These can range from mental health issues, such as anxiety or PTSD, to an impact on self-image and self-esteem.

Sometimes, it can even take a while for the victim to come to terms with the fact that they were not the problem in the relationship. I spent months convinced that I was overly anxious, emotionally manipulative, and difficult to be around. Until one particular conversation with my ex-boyfriend put the entire situation into perspective.

I never spoke to him again.

If any of the above resonates with you, it is possible that you have either previously experienced or are currently experiencing gaslighting.

Distancing yourself from the offensive partner is a matter of urgency. And I know this can be difficult, especially in instances where emotional abuse is coupled with physical abuse. If you are too afraid to leave your partner, websites such as Women’s Aid or The National Domestic Violence Hotline can provide help.

Loving friends and family can also be an essential support network. Lean on them, and listen to their reassuring words. They will ground you more than you might think.

However, the best advice I can give is to trust yourself. Trust your feelings, your perspectives, and come to terms with the fact that the abuse you are experiencing is very real and undeserved.

And most importantly, know that you are never alone.