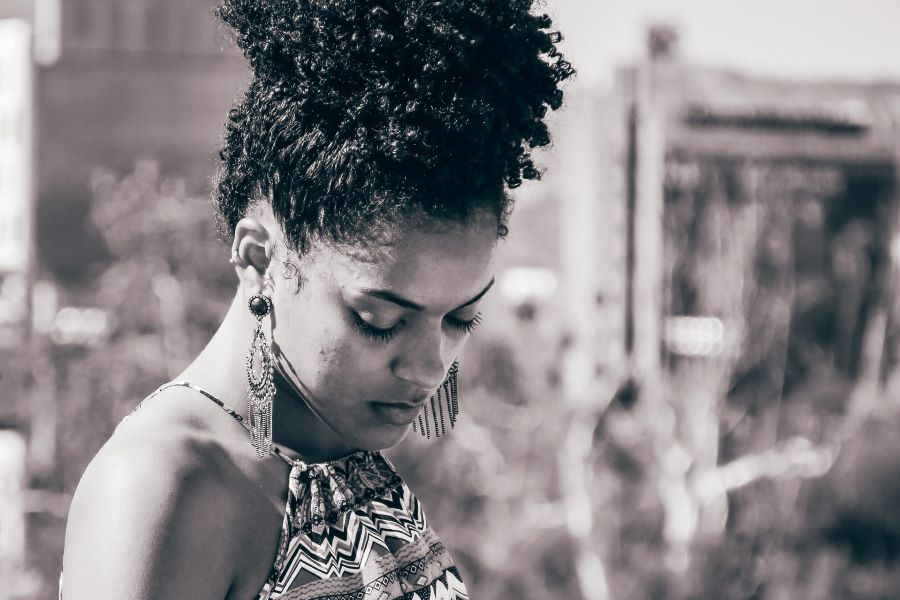 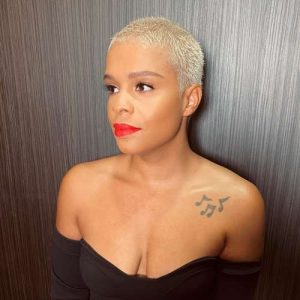 I’m a graduate of the University of New Orleans where…

I Am A Sensitive Person And That’s Okay

I remember the words of the first text message you sent me.

You called me “Superstar.” I waited two weeks before responding. I was sure I would be uninterested. I didn’t think you would turn into the one, my Mr. Big, my heartbreak, my beautiful disaster.

I didn’t think anything at all. I thought it would just be another fling, another distraction from my mundane reality. I always hated rollercoasters, and this one would be the most frightening of them all.

It wasn’t long before I loved you, and I love you still. But you are not the one for me, even though I really wanted you to be.

You won’t be the one I eat takeout with on our California king bed. The one who laughs at me because of my cooking skills. I’d plan on making a home-cooked meal for you but burned it, of course, so we ordered out. I’m more of a takeout kind of girl anyway.

You won’t be the one I call when I get a flat tire. I’ll be a bit dramatic, but you’ll calm me down and leave your job and come straight to me. You’ll try to show me how to do it, but you know I’ll still call you if it happens again.

You won’t be the name scribbled on a decorated wedding envelope; my plus one. You aren’t much of a dancer, but you love music. Now and then, you’ll join me on the dance floor, and we’ll ignore everyone saying, “we’re next.” We decided we would make our own rules and aren’t in any rush.

I was anything but traditional. Still, you already bought a ring, and you think I don’t know. I’ll find it while doing laundry, the only domestic thing I do. We still have our own places, but we’re loft hunting. I never wanted a house with a picket fence. I wanted exposed brick and spiral staircases and large windows, and a concrete floor that felt like ice during the winter. You liked that about me too.

You’re more in touch with your emotions now. It took you years to tell me you loved me. But I remember the exact moment. You said it so casually. We were arguing. “Megan, you do know I love you, right?” It was over the phone, so you couldn’t see the tears run down my cheeks. I wanted to say, “It’s about damn time,” but I just sat there, in shock. I wanted to tell you I always hoped you did. But I couldn’t. In the midst of a long-awaited “I love you,” my heart was breaking because you were not the one for me, although I really wanted you to be.

You were never going to be.

We were always moving in different directions, occasionally crossing paths. There was a time when I just knew we would end because we were so attached. But you are not the one for me, and it’s tearing me apart, slowly. It hurts to even say the words. The truth hurts. Damn, it kills me.

I would do anything to change my heart or go back in time and never respond to that message. I wonder how whole my heart would be if we never met. You are not the one, and I wish I had you, the way you have me.

You are not the one for me, and I have to move on.

You are not the one for me, but I really wanted you to be. So bad I can’t sleep at night. So bad, I wonder if I will ever love someone that way again. Honestly, I’m not sure I want to.

I always hated rollercoasters, though.