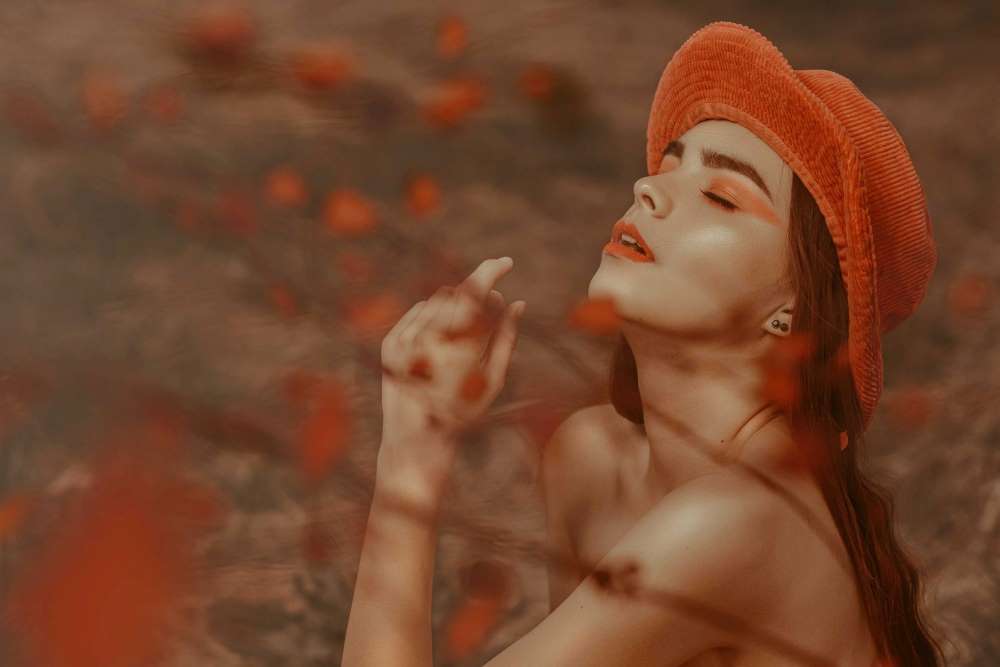 Sometimes All You Can Do Is Breathe, And That Is Enough

I write for the women who cannot write. The ones who were not blessed with an education because of money, or denied one because of their gender. The ones who have words ready to pour from their heart onto the page, but don’t know how or where to begin.

I write for the women who are being silenced. The ones who are being threatened if they dare to speak their truth. The ones who have already been wronged, imprisoned, and beaten, for breaking the rules and sharing their stories. And the ones who we cannot hear, but we know they are there; because we feel their pain and rage and their screams at night, as if they were our own.

I write for the women who are tired of playing these old games. Tired of competing with other women, or tearing their sisters down. Fed up of being taught a man by your side and a ring on your finger and a baby on the hip is the ultimate prize. Sick of the white men dictating how we dress, act, and think; and their old boys club.

I write for the women.