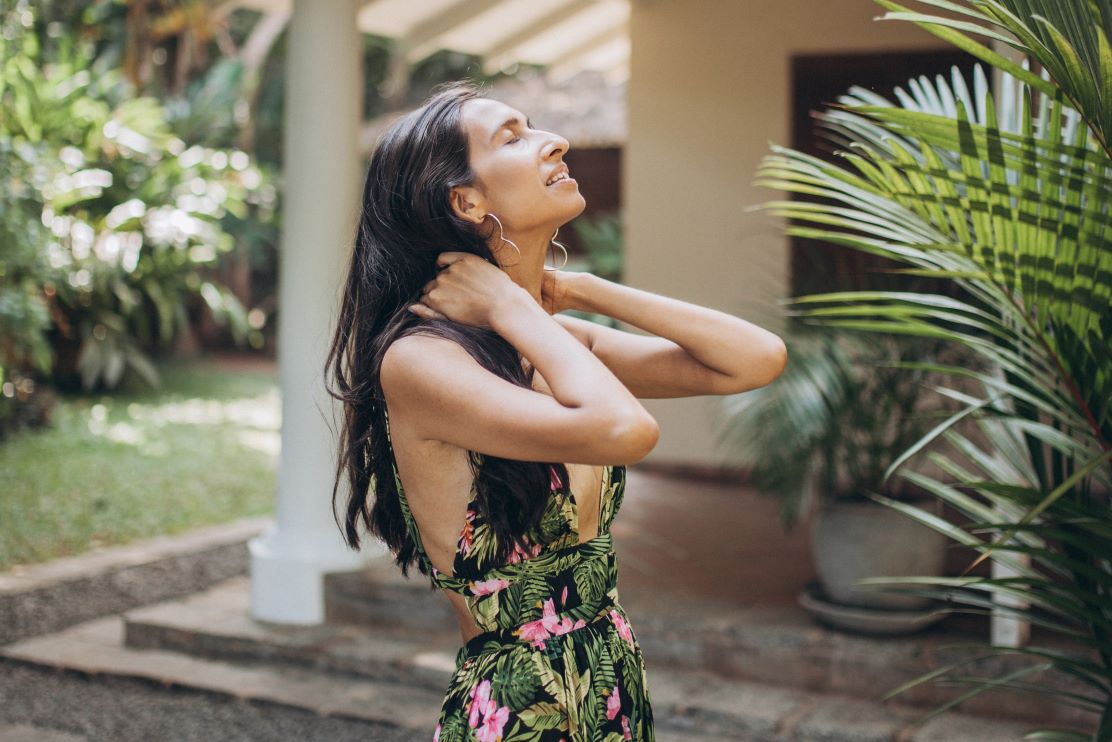 Everything Starts Within You

He comes back into your life.

He comes back into your life, just like that.

No apologies, no explanation, no nothing.

He comes back into your life after weeks, moons, maybe even years of radio silence.

What’s new with you, he says.

Looking gorgeous in your pic, he says.

Like it was only yesterday you texted for hours about how many kids you wanted and how many guys you’d not slept with.

He comes back into your life with no apology.

Even though you deserve one, trust me, you do.

But you won’t get it from him. No. Because he is a coward.

He is too swollen with ego to spend two minutes penning the heartfelt paragraph you deserve or utterly unaware that his actions deserve an explanation.

He comes back into your life as if he did nothing wrong.

As if he didn’t leave you bruised, your heart a thousand shades of black and blue.

As if he didn’t whisper all the right things and leave you dreaming of a happily ever after.

As if he didn’t lead you on a whirlwind rollercoaster ride to the top of a cliff, then hit the eject button and leave, so he didn’t have to watch you fall.

He comes back into your life just as soon as your life is good.

When you’ve just stopped thinking about him.

When the balm you’ve been applying liberally to your wounds each night has finally healed them.

Because somehow he knows. Somewhere a big red alarm dings when everything in your world is rosy, and he’s like, you know what I need to do? I need to talk to her and fuck things up in her world.

He comes back into your life because he’s feeling a void in his own.

He hopes you’re in the same place he is.

He doesn’t know what he wants or who he wants.

Make no mistake, he sure as hell doesn’t want you.

In case you forgot, remember what he did.

How he left your sweet honey lines unanswered and your desperate second attempt blue ticked.

How suddenly he was busy with work when just last week he had all the time in the world for you, babe.

He comes back into your life because he knows you’re a good girl.

He knows the pureness of your heart, and the innocence behind your eyes hasn’t changed a bit in all these years.

Maybe she’s over it by now?

He knows you’ll struggle to ignore him.

But he’s not looking for you… he’s looking for… someone, anyone to keep him warm through winter.

A bowl of piping hot noodle soup to heat his stone-cold heart. But the soup kitchen you used to run for needy, flakey, not-good-enough for you boys is closed now.

He comes back into your life because he knows you’re still waiting for closure.

He knows because he kept it from you, and still, he keeps it.

He knows there’s a chance he might just creep into your head and heart all over again and prize open that trap door you thought you’d finally slammed shut.

He comes back into your life because he thinks he can.

He thinks he can break little girl’s hearts then pretend that he didn’t do wrong and come knocking back on their doors years later with a one-liner that’s going to make everything okay.

When a guy like this reappears in your life, you’ll want to believe that he’s had an epiphany.

That he hit his head hard and woke up hours later in a hospital bed and realized he made a monumental mistake letting you go and that he’s deeply sorry and can you ever forgive him because he thinks that you might just be the one he’s been searching for his whole life and damn it was right in front of him all this time all those years ago.

You’ll want to believe this story that your mind feeds you when his name pops up on your screen, like the ghost he’ll always be.

You’ll want to believe he has changed and matured and outgrown his little schoolboy ways and that this time, this time is different.

I know that in your heart, that’s what you’re hoping for.

When a guy like this comes back into your life, delete him.

The same way he deleted you all those weeks, moons, and years ago.